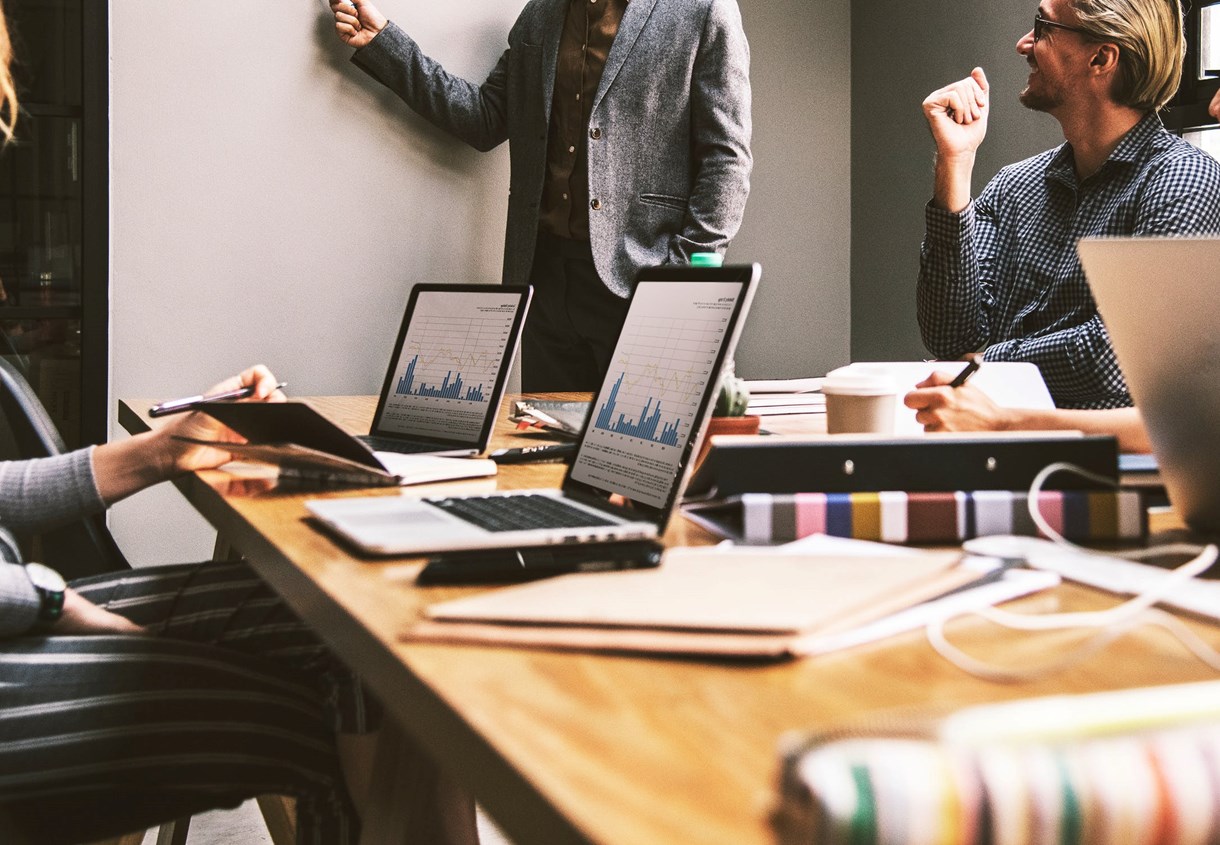 Since payment body EMVCo – which stands for Europay, MasterCard and Visa – published its Secure Remote Commerce (SRC) specifications in June 2019, we have seen some early interpretations of what it calls a ‘virtual payment terminal’ which allows card issuers to compete with the likes of PayPal and Apple Pay at checkout.

In October, card network giants including Visa, Mastercard, American Express and Discover Financial Services teamed up to create a new one-click payments button. Currently in talks with banking partners to decide how to roll it out, the new payments option will allow customers to save their payment details in one place just like they can do with PayPal and Apple Pay at present.

“The cards are definitely fighting back,” Adflex Global Payments’ CEO Pat Bermingham tells FinTech Futures, predicting that the “revolutionary” SRC specifications will “be the next big thing” looking ahead into 2020.

“Banks will be head to head with card schemes,” Bermingham points out, as the digital wallet services which heavily rely on bank to bank transfers will now be competing with card issuers that have much larger charging opportunities with reward schemes.

“Card numbers are slowly being removed from the card,” says Bermingham, noting “the silent evolution we’re moving to at the moment”. Australia’s central bank (RBA) released a paper this month which revealed it was gearing up for a cardless payments landscape.

“Looking ahead,” the RBA’s paper reads, “‘cards seem increasingly likely to be electronic payment credentials that are pushed out electronically to digital devices such as phones and wearables, as opposed to pieces of plastic that are mailed out in the post”.

The country recognises the billions currently paid by merchants in card fees that they don’t have to pay with digital wallets, so wants to understand how digital wallets will affect market competition.

But with the introduction of the SRC specifications, it seems it is no longer a case of one or the other – rather a question of who can do a better job for the consumer, as ultimately a shopper won’t care how much a merchant is paying for their transaction.

In Bermingham’s opinion cards “have almost achieved ubiquity”, largely due to their networks’ ability to be global unlike incumbent banks’ which are often restricted border to border.

The new SRC specifications will disrupt the current four-party model the payments industry has had for the last 40 years. Instead of having a closed loop between the card holder, merchant, acquirer and issuer, 2020 will see new entities being created, the process becoming more distributed and introducing more third-parties.

With margins getting tighter as a result, it raises the question of profitability in the fintech space. “Non-one’s really making any money,” Bermingham says about the latest fintech challengers. “They’re going for market share and hoping they’ll find the magic piece”.

With smart commerce “there will be more players in the market, a lot more competition” especially on the payments side, he adds. Challengers offer competitive rates and lose money on each transaction with the hope they can monetise afterwards, he says.

But with the failed launch of Monzo’s premium paid plan Monzo Plus, which was pulled in September, Bermingham asserts “there is still this underlying trust with incumbent banks”.

“We’ve just had an election,” says Bermingham, referring to the UK’s 2019 general election, which saw the Conservative Party win a majority. “People go with what they believe in and not what they’re told”.